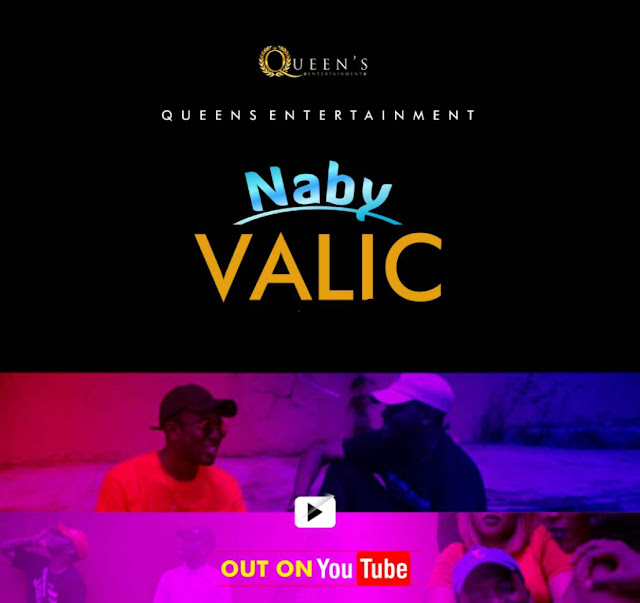 The unmasked and mysterious trapper, Naby as usual, delivered some powerful and realistic punchlines which were inspired by a popular scary movie titled Conjuring, to water the untold mystery and horror about life but then does he really worth the honor to be called Africa’s best trap god in this so called game?

The solo crispy video was shot by Lucky, directed by Ayoola and produced by Lion Hood Production. Enjoy!!

Get connected to NABY on Social Media via