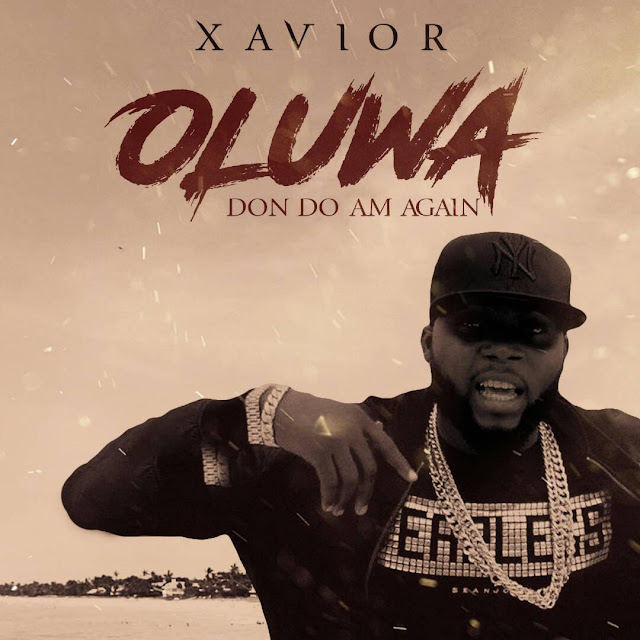 Yomi Abass popularly known as Xavior..started his musical career as far back as early 2000 as a crew member, he later became one of the leading icon at Ajegunle city ,raving and killing shows,In 2013 Xavior and Basket mouth got in serious beef,where the popular comedian made some silly comments about the artist song as being too foreign …Xavior is back with this fresh and brand new hit OLUWA DON DO AM AGAIN…This song is actually making wave around island already …Kudos to the artist for a nice video shoot of Yankee vibes and flair. Video Shot and directed by Frizzle N Bizzle Films.. Watch ,like share and download