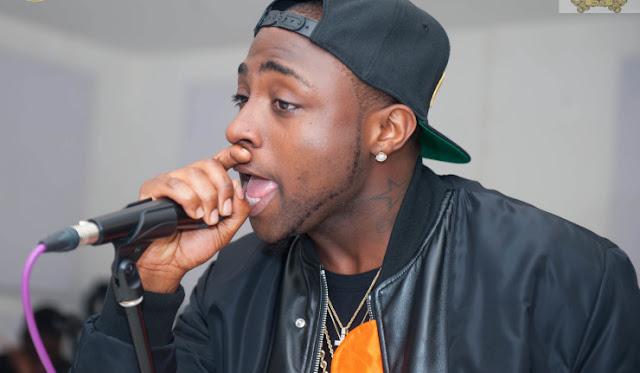 David Adeleke who is better known as Davido has shown the world he is innocent of allegations linking him to his friend Tagbo’s death. After several back and forth stories which seem to rope the DMW boss into the death of Tagbo, the latter has done the needful to clear his name from the dirt.