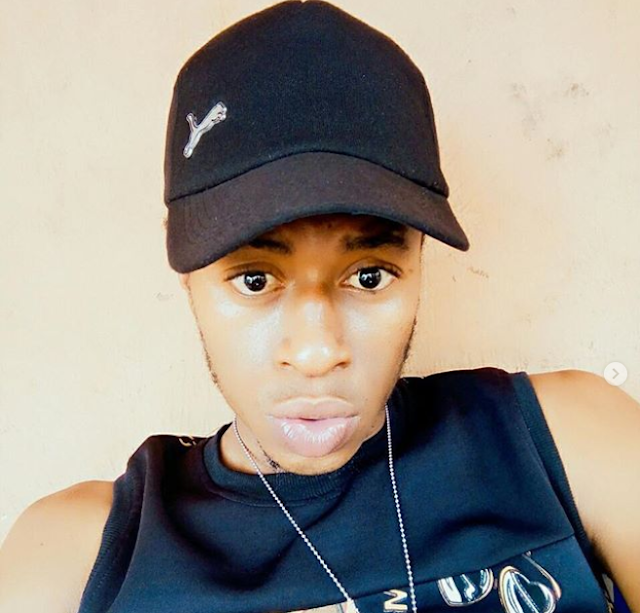 An upcoming Nigerian singer, Klassic, says he tried to reach Davido about an impending doom and how he was about to lose a BIG fan, but he allegedly ignored and weeks later he lost friends.

__I seriously have a message for OBO @davidoofficial @dmw_hqbecause something very terrible is about happening to one of his big fan, It’s a serious case and an important issue but is not a note   i could possibly drop here. Someone need get to OBO before its too late….. Please don’t be stingy and pass this across till it gets to OBO     Save someone’s life by sending this to OBO through any fastest media.__

Few days after he dropped this, Davido lost a friend! He shared a post today to refresh minds that he once warned about an impending tragedy but was ignored. He wrote;

Few weeks ago I dreamt something would happen to Davido. I tried to reach him on Instagram, i shared this post and tagged him but he never replied. Mind you i am not a prophet, this a screenshot of the post and the Instagram link to a post i made September 22-2017 about Davido.

Here are the screenshots::