According to ThisDay, the 42-year-old actress disclosed that described the different forms of expression she receives from her fans. She also opened up on how one of her fans kissed her in public. 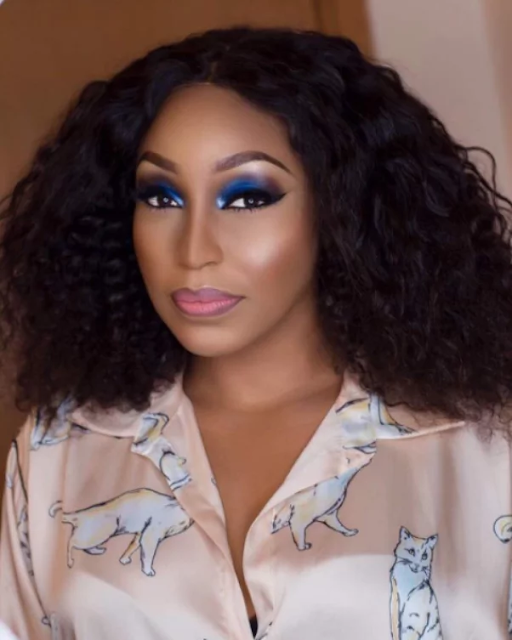 She said: “Some guy many years ago, I was trying to pass and I tapped him, just trying to say ‘excuse me’ and the next thing, he does a double take when he turned his back seeing it’s me and grabs me and just plant a kiss up my lips and then he screams my name Rita Dominic! I was in shock…what was that? Then my friend just took me away from there. I’m human, I wouldn’t know, she responded laughing. The thing is, first and foremost I’m quite a polite person. It takes me a while to be pushed. It’s possible that I would have just ignored and smiled since it’s a fan and it was a reflex action. He was just excited to see me. I could have ignored it I’m sure. I found it unexpected and was in shock. I wasn’t angry. It just happened in a split of seconds and I was just out of that place. But when I think about it I actually laugh.”