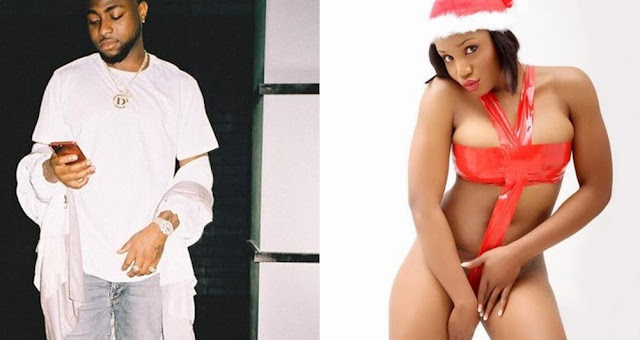 Popular nudist Maheeda has reached out to Davido, following the death of three his friends Tagbo, Chime and DJ Olu.

Recall that Davido had come under fire from many following the death of three of his close friends with many blaming him for their untimely death.

Davido has since been shown support by his baby mama and also other entertainers and it seems Maheeda is the next celeb towing that line.

See the screenshot from her IG below. 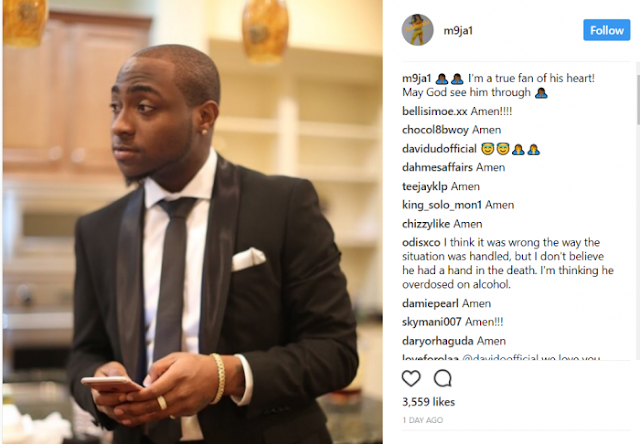