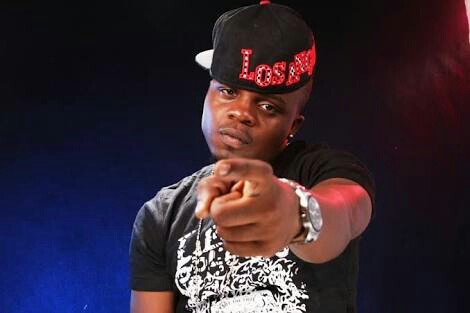 The influence of Late Indigenous rap legend, Dagrin on rap music and Hip hop culture in Nigeria can not be overemphasized and grows with each year that passes.

The late star’s 30tg Posthumous birthday is today 21’st October and we cant but do this to honour the legendary spirit.

Oladapo Olaitan Olaonipekun, also known as Dagrin (21 October 1987 – 22 April 2010), was an award-winning Nigerian rapper from Ogun, Nigeria. A film of his life entitled Ghetto Dreamz was released in April 2011. 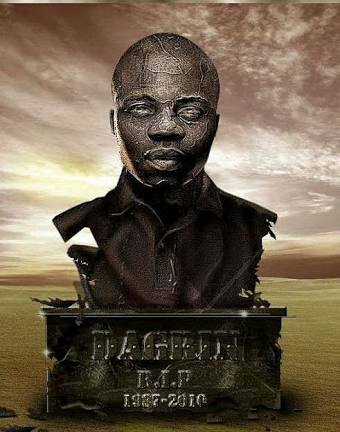