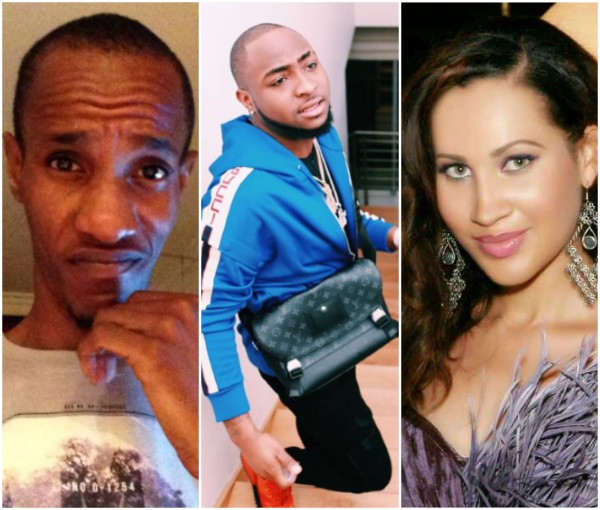 In a recent update concerning the death of Tagbo Umeike, after his original autopsy emerged, two of Davido’s boys who dropped late Tagbo at the hospital have reportedly been apprehended.

The two crew members have been arrested by the Lagos State policecommand, a source close to the situation said exclusively.

The men, who were with Tagbo the night they were all partying to celebrate Tagbo’s birthday, were arrested today after Davido brought them himself to see the commissioner of Police in Ikeja who then ordered their arrest following preliminary investigation. 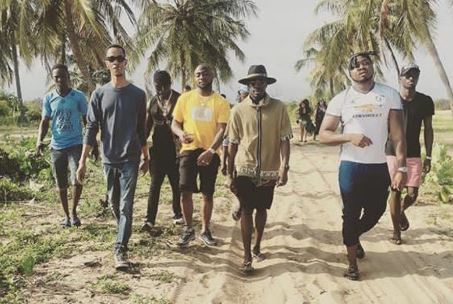 It’s been revealed that Tagbo died of suffocation and not alcohol intoxication. The boys are currently at Police Lion Building in Lagos Island.