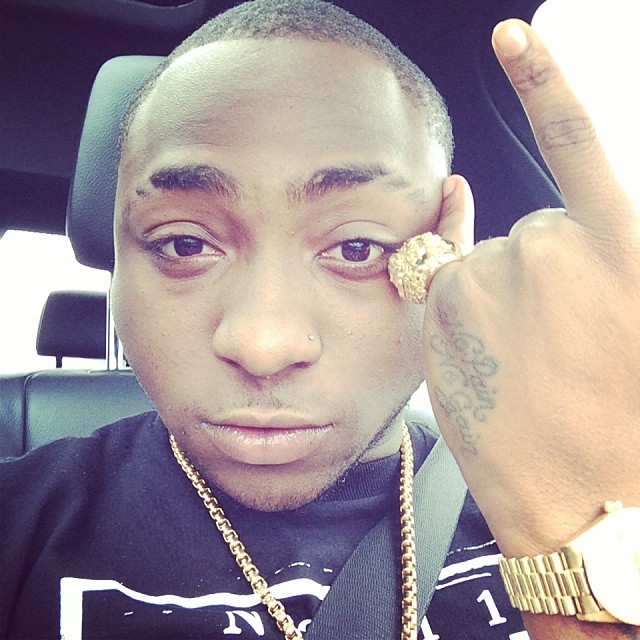 The Nigerian Police have announced that the vehicle used in dumping Tagbo’s body (Davido’s friend), has been recovered at Davido’s residence at 7, Awoshika Street, Lekki Phase 1, as an arrest has been made.

In a report released by PREMIUM TIMES, the acting commissioner of Police in Lagos, Imohimi Edgal, disclosed this saying that the CCTV had captured Davido’s escort driver, Tunde Usutu, and two of Davido’s friends, Agbeje Olaoye and Idris Busari, bringing Tagbo’s body, lifeless.

Davido had earlier claimed that he was unaware of how Tagbo’s body got to the hospital but with this new evidence, it debunks Davido’s claims which had resulted to Davido being recalled by the police for questioning.

According to Premium Times, the autopsy reported that Tagbo died of suffocation. However, Davido has responded to the police invite as he was spotted entering the police station with his lawyer.