K-Solo was reacting to the question whether the former partners should come back together following their public falling out in 2011. 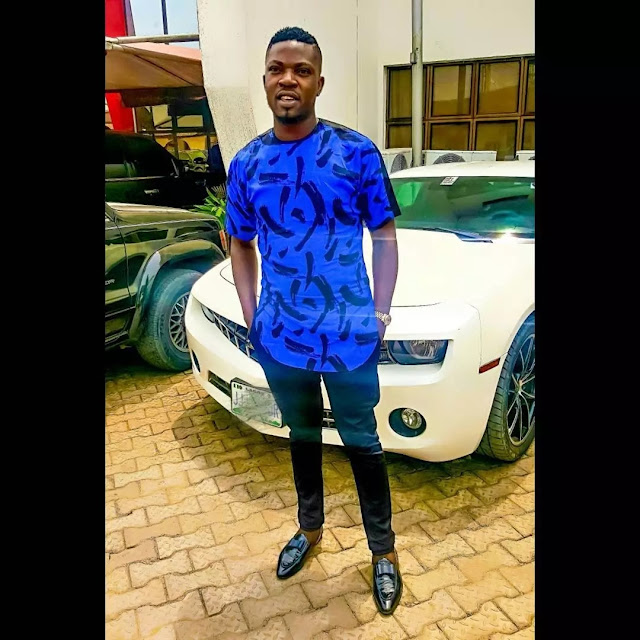 “The only legacy he (Don Jazzy) has is D’banj. And D’banj is even struggling. They are quarrelling themselves every day. Fighting petty fights.

They shouldn’t come back. If they come back they cannot anything again. Nothing can happen. If they doubt me, let the two of them get into a studio for one year and come out with something, and see if they can make it a hit. They can never make a hit again,” he told Pulse’s Loose Talk Podcast.

Going further, K-Solo also said Don Jazzy needs to improve his beat making skills. While according to him, the only good thing about Wande Coal is his vocals.

“Don jazzy needs to improve on the skills of his beat. And D’banj is trying to switch. And Wande Coal has not switched. The only blessed thing about Wande is his vocals. His voice synthetics are very strong. Lock D’banj and Don Jazzy together and they cannot do it.”