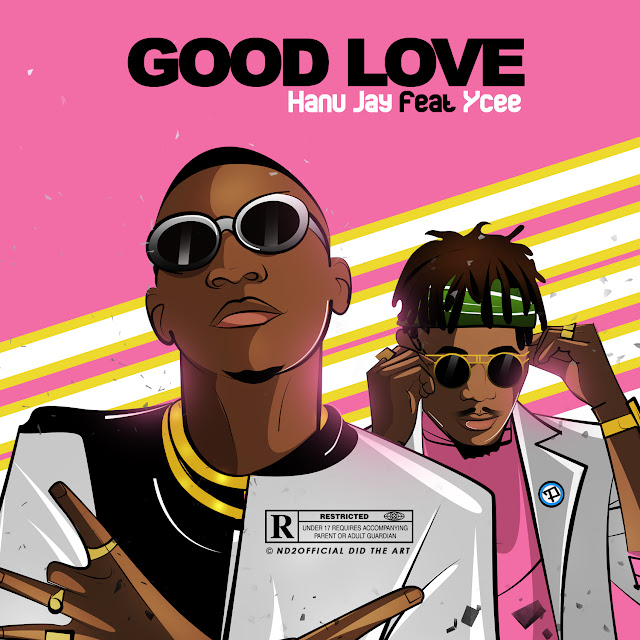 Shot in Lagos by Unlimited L.A, This is Hanu Jay’s second mainstream offering after his well accepted debut single ‘No Smoking Zone’.

Hanu Jay’s foray into Nigeria music is inspired by his mandate and desire to re-invent Konto music, this was the direction with his relatively accepted debut single “No Smoking Zone’ he intends to continue on that lane with a playlist dropping before the end of the year 2017.

Check Out the official video for “Good Love” featuring Ycee.