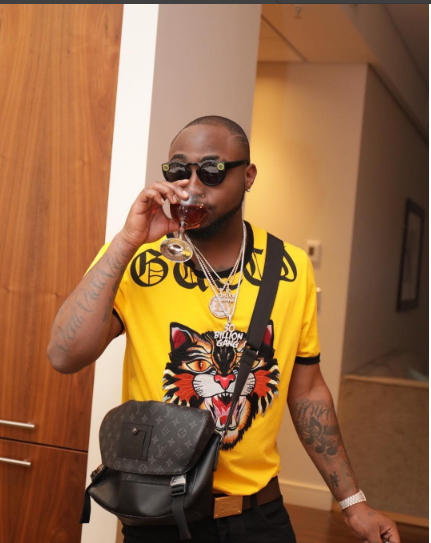 A video now shows the moment Davido arrived to his home in Lekki as a free man -ready to go back to making music after being released by the Lagos state police.

David Adeleke took to his Insta stories to thank everyone who prayed for him, revealing that he has forgiven every single person, media house or blog that accused him of having a hand in the demise of his late friend, Tagbo Umeike. The singer further stated that he’s ready to now go back to making music.

Tagbo&#39;s Demise: The moment singer Davido and his lawyer arrived back from Panti after he was released to go about his business